“I told y’all we about to change the game, this brother has allowed me to produce a movie about his life, thank you man,” “Makes me clap my hands, makes me wanna dance! STOMP!”  “GET READY!!! I’m so excited to produce a biopic on my brother @kirkfranklin – you are going to be blown away!”

Franklin announced the plans for the film on social media this month but did not reveal the title ideas for the biopic.

The popular filmmaker and “Breakthrough” creator will serve as an executive producer in the Franklin Entertainment film, produced by his label ‘Fo Yo Soul Entertainment’.

According to Deadline, filmmaker Brian Ivie, creator of “The Drop Box” and “Emmanuel” will write the film about the 14-time Grammy Award-winning artist. Franklin has been dubbed a pioneer in gospel music since he began in 1993 with his album, Kirk Franklin & The Family. Kirk’s hits consist of  “Revolution,” “Stomp,” and “Wanna Be Happy?,” among others.

In a recent interview on the popular syndicated radio show “The Breakfast Club” The gospel icon explained the inspiration behind his album title;

“It’s just very obvious where we are, just the climate of culture, just the polarization. 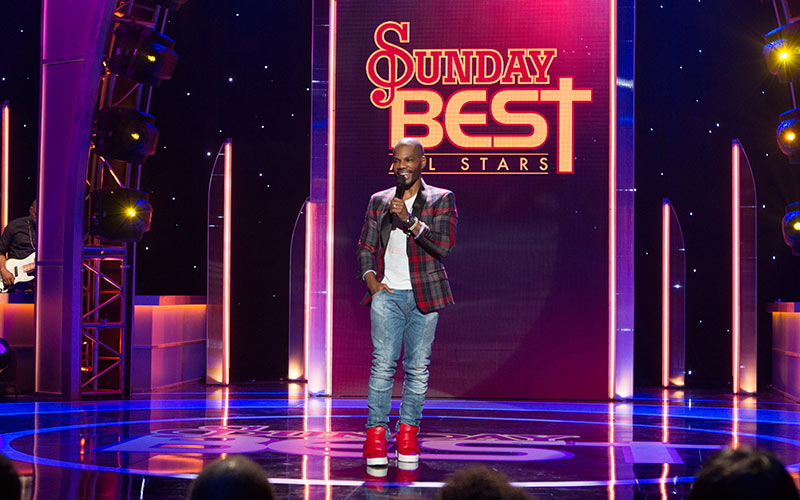 The singer is currently out on a 26-city tour which began July 11.

He is also the host of the 9th season of the hit music competition show, Sunday Best, which returned to BET on June 30.